As Bishops of the Holy Land Co-ordination, we call for justice to be upheld in the Cremisan Valley, near Bethlehem. Israel’s plans to build a security wall on the land of 58 Christian families should be abandoned. We met with many families from Beit Jala during our recent visit to the Holy Land. We heard of their pain and anguish. They are faced with the threatened loss of their land and livelihood as the planned security wall will destroy vineyards, groves and orchards and separate them from their land.

We recognise the right of the State of Israel to security and secure borders. However, the planned route of the security wall deviates sharply from the Green Line, the internationally-recognised demarcation line separating Israel and the territories captured in the six-day war of 1967. More than three quarters of the wall’s planned route falls outside the Green Line and is illegal according to a landmark advisory opinion of the International Court of Justice, while also a flagrant breach of the Geneva Convention and the Universal Declaration of Human Rights.

We urge our governments to encourage Israel to follow international law. In particular, for Israel to respect the livelihoods of these families and for the people of Beit Jala to be protected from further expropriation of their land and homes by Israel. This is a matter of urgency as on 29 January the Israeli Supreme Court starts its hearing into the building of a security wall in the Cremisan Valley and the families’ appeal to protect their land.

Our deep concern, as we have repeatedly stated is that this planned security wall is more about consolidating the settlement areas and permanently choking off Bethlehem from Jerusalem. This particular plan is a microcosm of the tragic situation in the Holy Land which incites resentment and mistrust, making the possibility of a much-needed solution less likely.

Our prayers are with the people of Beit Jala as they seek justice. We offer them also for all who seek a just peace in the Holy Land.

Bishops of the Holy Land Co-ordination, 2014 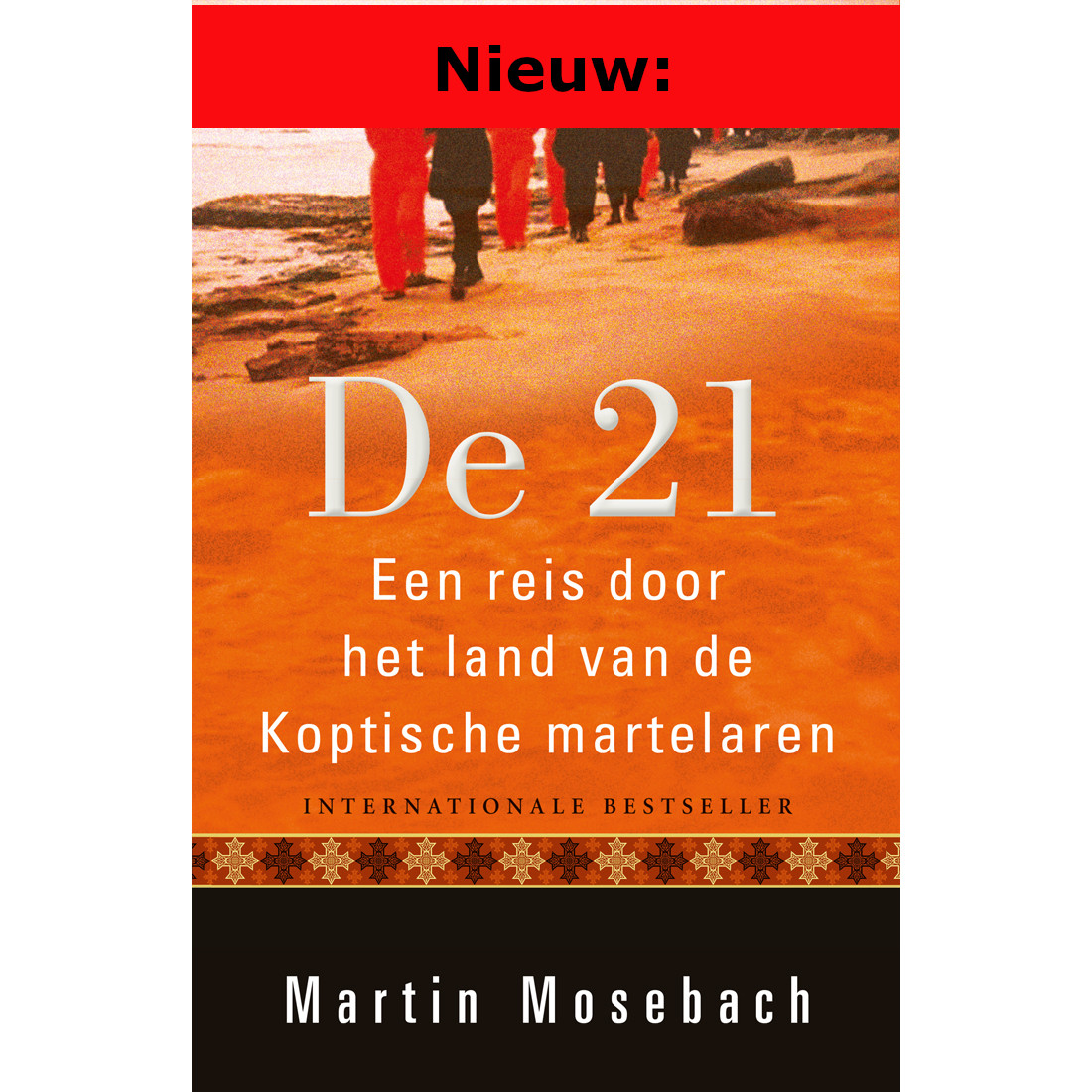 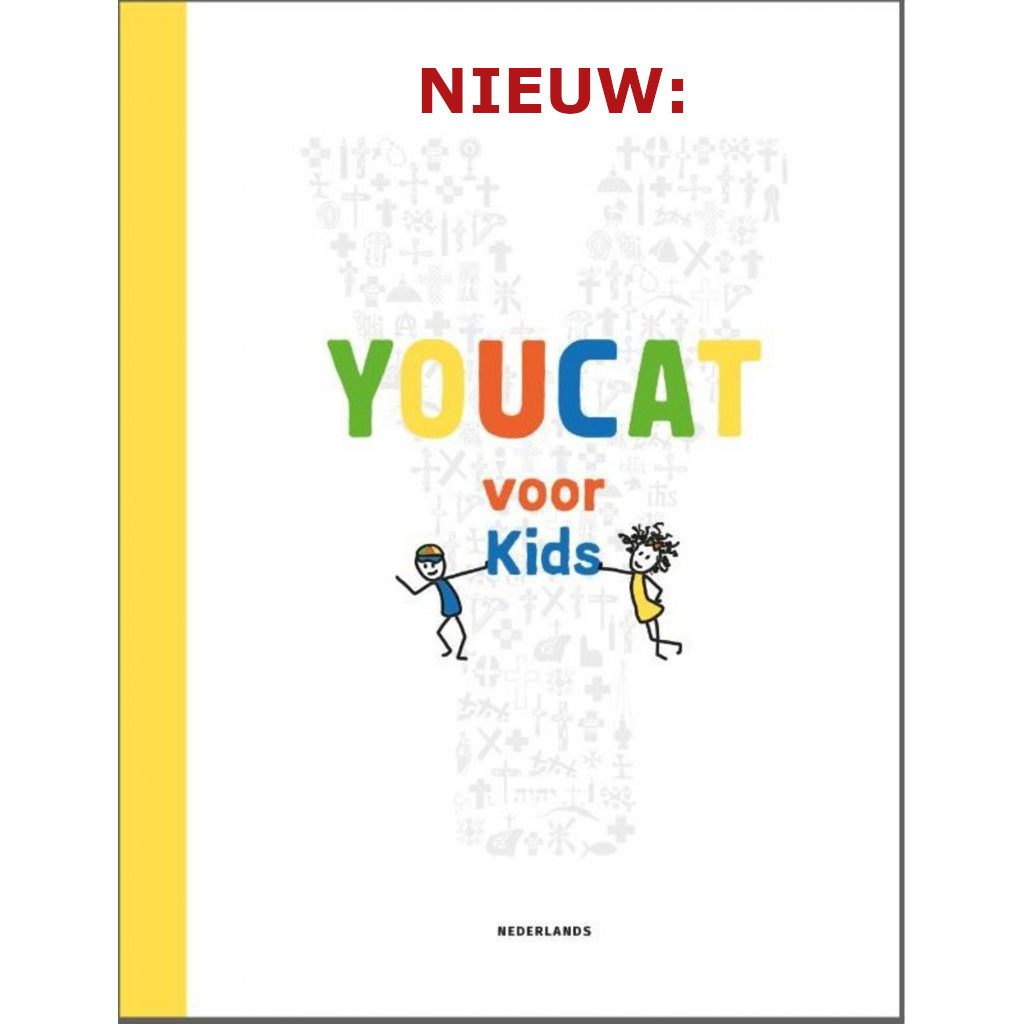 Over Kerk in Nood